Peter is a software engineer and student based in Seattle.
In the summer of 2016 his work on CERN's web-based data visualization framework JSROOT was funded by Google through the summer of code program.

In 2016 he also co-founded the University of Washington's computer graphics club, which over the last two years has reached over 100 students and provided a platform for teaching, sharing, and collaborating on computer graphics topics.

During 2017 he was hired by the UW's DIRAC Institute (Data Intensive Research in Astronomy and Cosmology) to develop and implement new algorithms for detecting distant solar system objects. This work has led to the discovery of over forty new objects in our solar system.

In 2018 he has spent time working for Seattle startup Bitsee, and Amaz

N-body particle system in a box

Demonstration of feature added to threejs 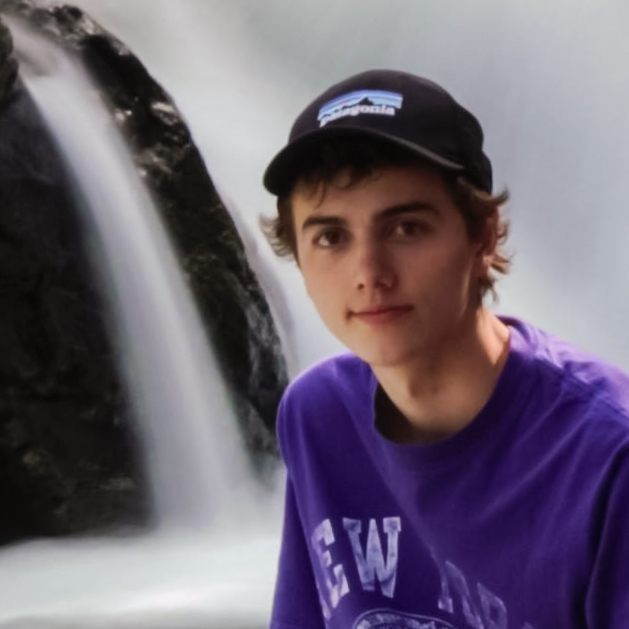